We are excited to announce our FC Highland Ambassador Program. We are fortunate to be connected with some amazing people in the soccer world and some of them have agreed to partner with our club to help provide valuable insight into how we should develop our players. Our ambassadors are still involved in the game at the highest level and we lean on them whenever we need to make decisions that involve the development of our players. They will also connect with our players and coaches to help them understand what it’s like at the top, how to get there, and the habits and traits needed to be successful in the game. Keep an eye out for content from our ambassadors. 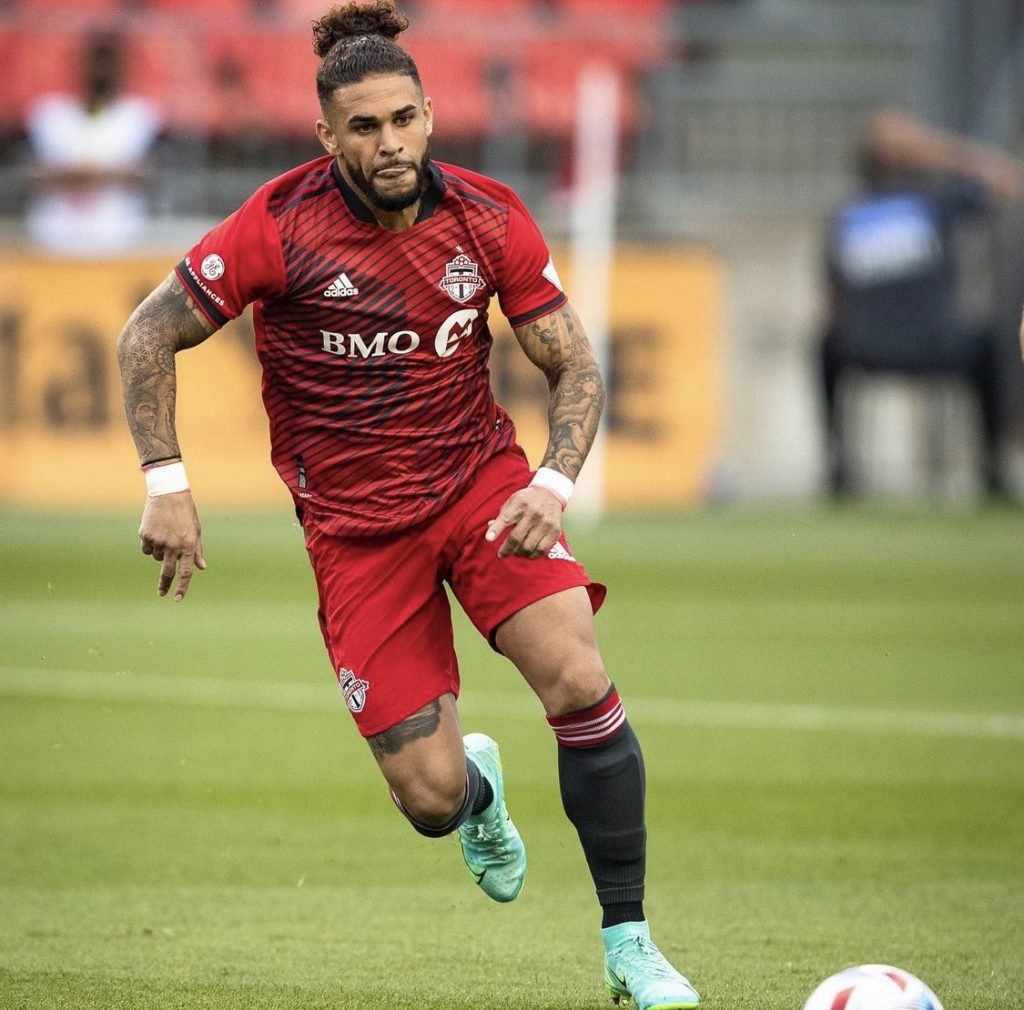 After starring for the University of South Florida in College, Dom was drafted by Sporting Kansas City in 2012 and won the MLS Cup with them in 2013. In 2017, Dom joined Orlando City in the largest transfer between two MLS clubs. Dom played for the US National Team and won the 2017 Gold Cup with them. He was also an MLS All-Star in 2017. Dom currently plays for Toronto FC.

“I’m very honored and excited to be an FC Highland Ambassador. Excited to help develop these young players and along with the outstanding group of coaches they have, develop and provide the best environment for players to grow and fulfill their potential.” — Dom Dwyer

Shelina has been a star player for multiple clubs around the world as well as for the Canadian National Team. After starring at the University of Michigan, Shelina has played professionally for eight years for teams in Canada, Australia, Sweden, USA, and England. She currently plays for Tottenham Hotspur in the English FA WSL. Shelina represented Canada at the U17 and U20 World Cups as a youth player before making her debut for the full National Team in 2013. She won a bronze medal at the 2016 Olympics and played in the 2019 World Cup.

“I’m so excited to join FC Highland as an ambassador. This group of incredible coaches positively impact so many young footballers. I’m honored to help create the best possible environment for aspiring footballers! — Shelina Zadorsky 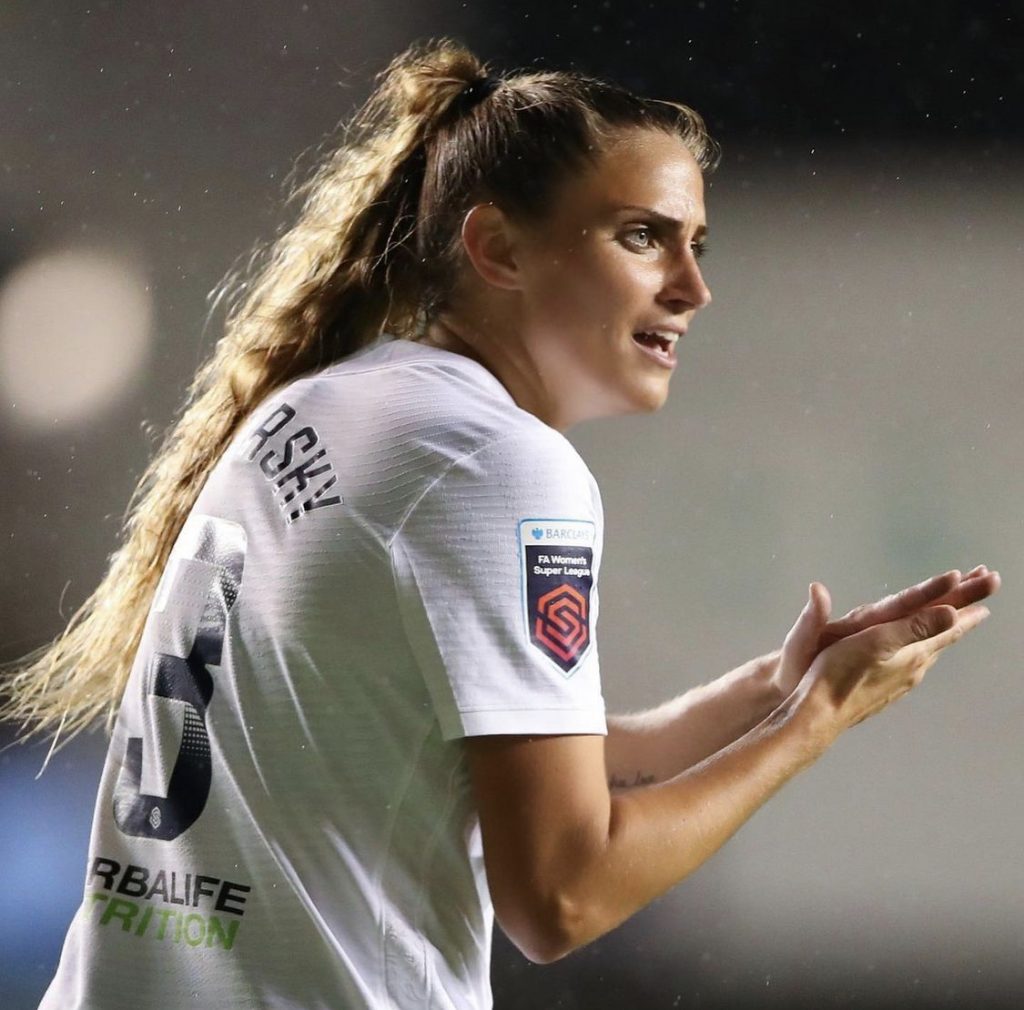 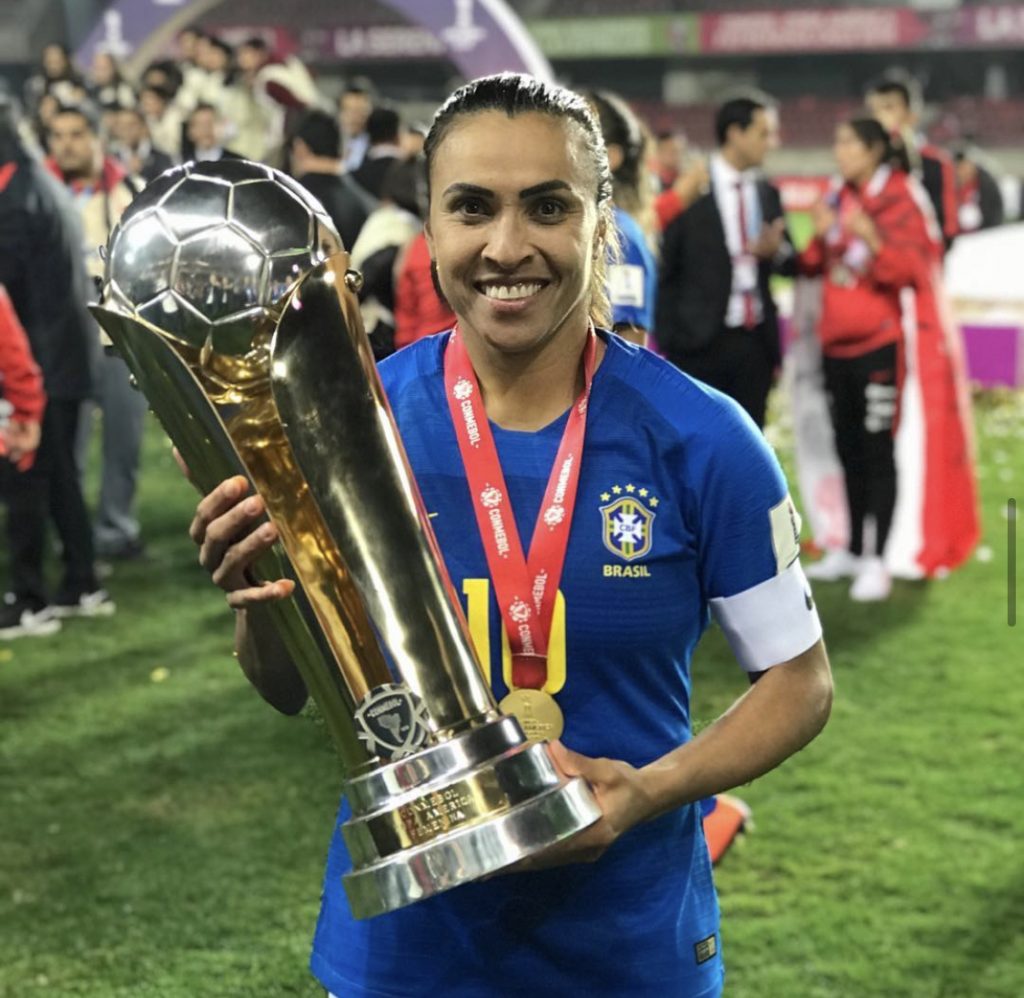 Legendary Brazilian player Marta holds a host of records and is commonly referred to as the greatest women’s player of all time. Marta has the most goals in Brazilian International Football, male or female, with 109 goals for her country. With 17 goals, she holds the record for most goals scored in the FIFA World Cup tournament (women’s or men’s). She was the first player of either gender to score at five different World Cups. Marta has been named FIFA World Player of the year an incredible six times, five of them consecutive from 2006 to 2010, with the most recent being in 2018. She won the Golden Ball for the Best Player and Golden Boot for top goalscorer at the 2007 Women’s World Cup where she led Brazil to the final. Marta is a United Nations Women Goodwill Ambassador and is one of 17 public figures that was appointed as a UN Sustainable Development Goals Advocates in 2019.

“I’m very honored to be an Ambassador with FC Highland! I look forward to helping the club and its players in making decisions that will help shape the culture and provide the best environment for growth and learning.” — Marta

📌The #DisneyShowcase is a large college recruit

Wishing everyone a safe and happy holidays and a v

Today, FC Highland is thrilled to launch our ‘Gi

Final winter camp recap from Day 3 and our mini #F