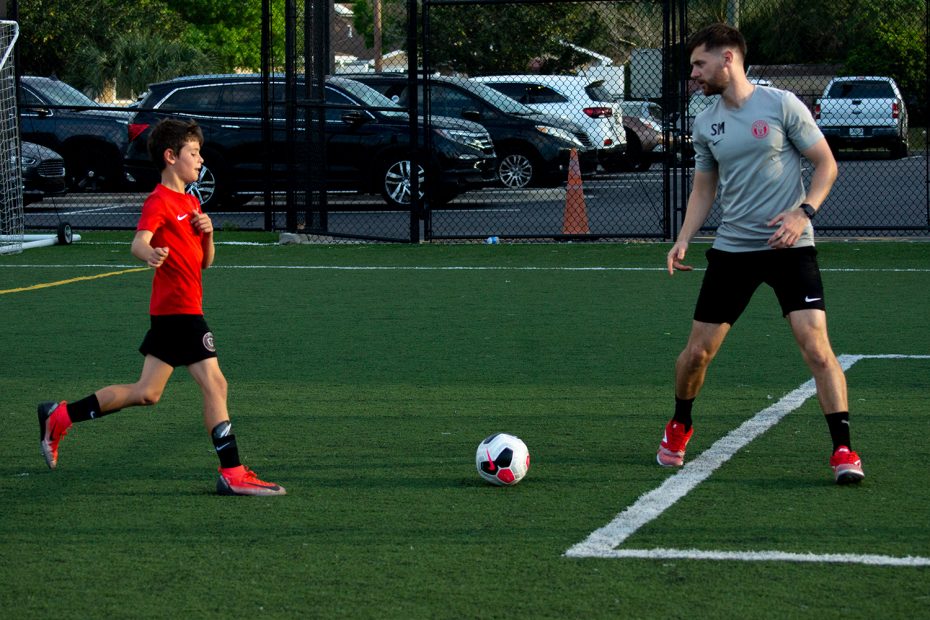 FC Highland, Orlando’s newest youth soccer academy, is excited to launch their new website, which will act as an information hub for both parents and players.

Orlando’s newest soccer academy, FC Highland, is proud to launch their redesigned website, www.FCHighland.com. This website will serve as an information hub for both parents and players, offering information on the academy as well as development teams, a store where players can access news and resources, purchase their uniforms, and more.

With a “better people make better players” coaching philosophy, FC Highland prides itself on focusing on player development and team building. The soccer academy is divided into two teams: the development team and the academy itself. Teaching basic skills to help players prepare for competitive leagues, the development team helps players learn life lessons that will help them in the future, while the academy is focused on developing players and building character. Both teams will encourage players to understand the values of integrity, humility, respect, hard work, and sacrifice.

“I’m excited to work with these young players and help them develop and reach their potential as soccer players,” says Jeremy Christie, Director of Coaching. Christie, who made his professional soccer debut in 1999 and competed in the 2010 FIFA World Cup, will empower the players by encouraging them to play on instinct, express themselves, and, most importantly, not be afraid of making mistakes.

FC Highland will launch its first season in fall 2020. Players can find out more and sign up for alerts on their website www.FCHighland.com.

Founded in 2020, FC Highland will work with young players to not only empower them but help them develop their skills on the field. FC Highland is unlike any youth soccer academy; players will be encouraged to express themselves, play on instincts, and not be afraid to make mistakes. Team culture, respect, discipline, hard work, honesty, and integrity are at the forefront of FC Highland.